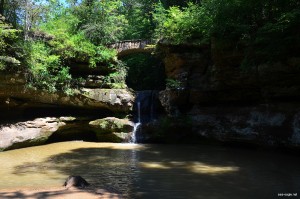 The Hocking Hills is very popular with tourists, and collectively is known as the Hocking Hills Region. It features many private inns, campgrounds, cabins, restaurants, and other related businesses, including a recently developed zip-line. Within the park are several spectacular features based around rock formations, such as: 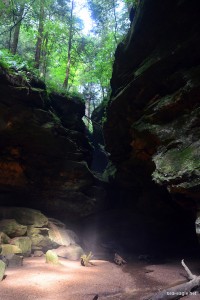 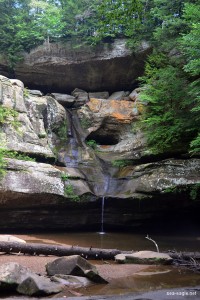 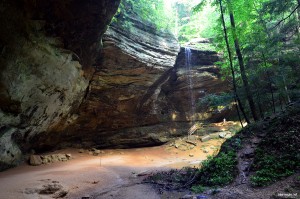 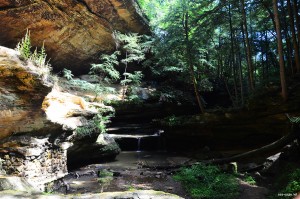 Let’s talk a little bit about history of this area. 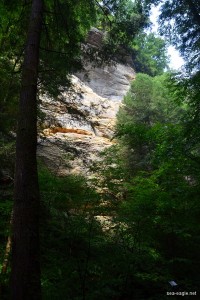 More than 330 million years ago, the Hocking Hills State Park area was relatively level and was covered by the waters of the Atlantic Ocean. 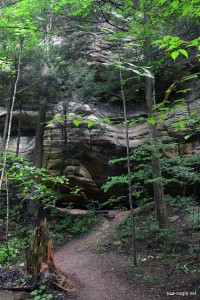 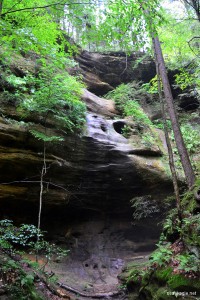 It formed like a sandwich, with a hard top and bottom and a soft middle layer. When the Appalachian Mountains arose, form and feature were cast upon the area and created this beautiful landscape that you can see in the Hocking Hills State Park. 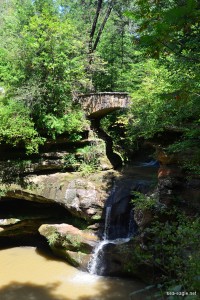